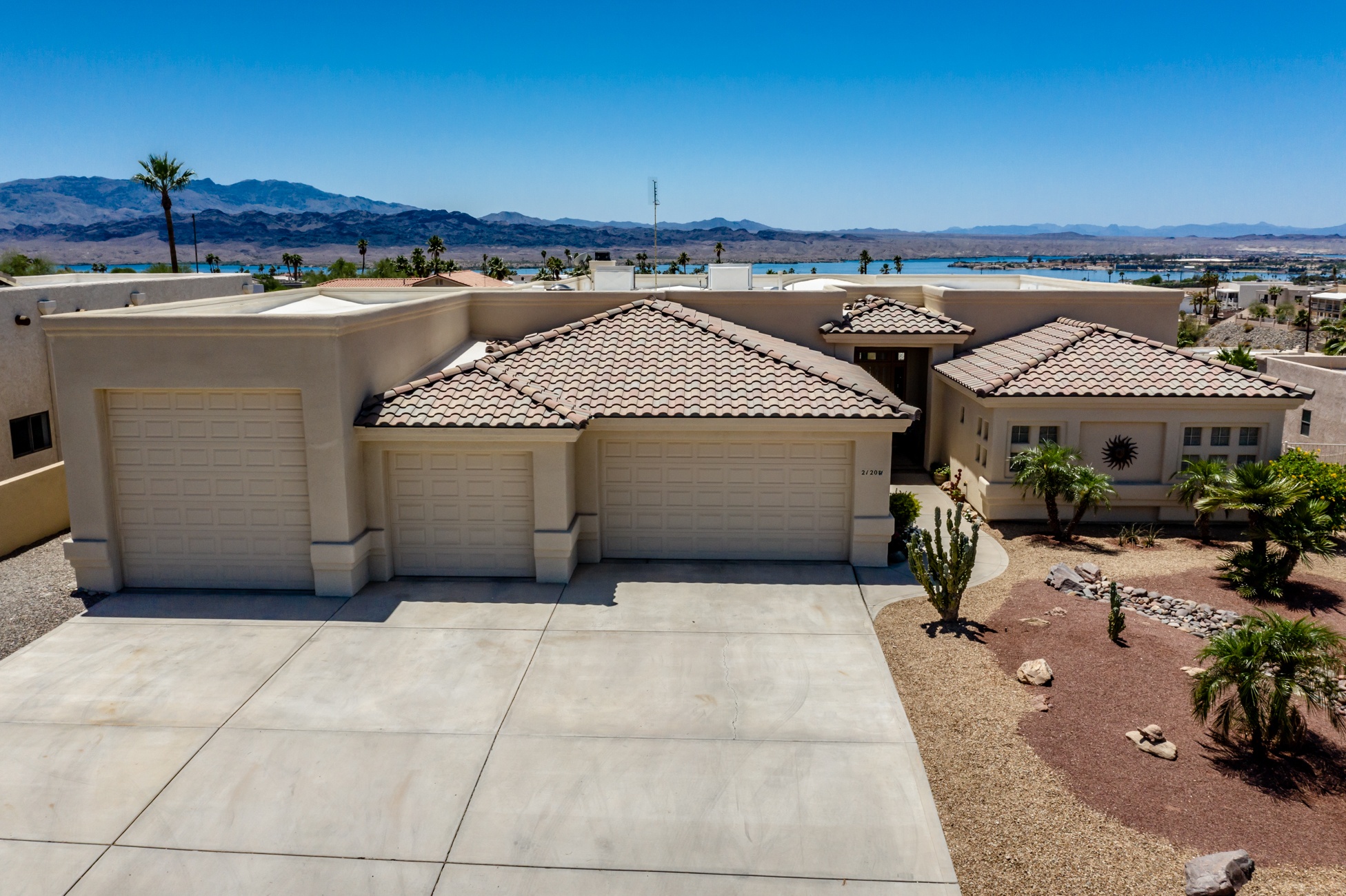 During the Great Recession, just over a decade ago, the financial systems the world depended on started to collapse. It created a panic that drove some large companies out of business (ex. Lehman Brothers) and many more into bankruptcy.

The financial crisis that accompanied the current pandemic caused hardship to certain industries and hurt many small businesses. However, it hasn’t rattled the world economy. It seems that a year later, things are slowly getting back to normal for many companies.

Why is there a drastic difference between 2008 and now?
In a post from RealtyTrac, they explain:

“We changed the rules. We told banks they needed more reserves and that they could no longer underwrite toxic mortgages. It turns out that regulation — properly done — can help us navigate financial minefields.”
Here are the results of that regulation, captured in a graph depicting the number of failed banks since 2007.

What was different this time?
The post mentioned above explains:

“In 2008 the government saw the foreclosure meltdown as a top-down problem and set aside $700 billion for banks under the Troubled Asset Relief Program (TARP). Not all of the $700 billion was used, but the important point is that the government did not act with equal fervor to help flailing homeowners, millions of whom lost their homes to foreclosures and short sales.

This time around the government forcefully moved to help ordinary citizens. Working from the bottom-up, an estimated $5.3 trillion went to the public in 2020 through such mechanisms as the Paycheck Protection Program (PPP), expanded unemployment benefits, tax incentives, and help for local governments. So far this year we have the $1.9 billion American Rescue Plan with millions of $1,400 checks as well as proposals to spend trillions more on infrastructure…Bank deposits increased by nearly $2 trillion during the past year and credit card debt fell.”
Bottom Line
Many have suffered over the past year. However, the economic toll of the current recession was nowhere near the scope of the Great Recession, and it won’t result in a housing crisis.